AIDS – The recognition of the virus 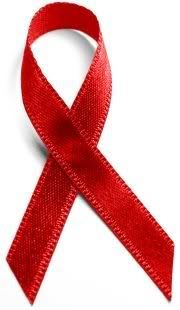 The term AIDS entered our lives dynamically from the early ’80s, creating many questions, anxieties, fears and unexplained reactions to operators and patients.

The identification of the virus in 1983 by French biologist Luk Montagnier and his team, while recognized by the American biologist Robert Gallo and his colleagues.

Then observed that the same symptoms and had children, hemophiliacs people, drug addicts and the women. Then named AIDS.

The virus is transmitted by:

Sex
By contaminated blood and its derivatives
From sharing contaminated syringes
From infected mother to child during childbirth
The interval from the time of infection is the incubation period until:

A) the first detection of antibodies against the virus in the blood that takes an average of three months.

B) the appearance of the first clinical symptoms.

C) the appearance of the full syndrome AIDS.

Find out in cases B and C can last for years. 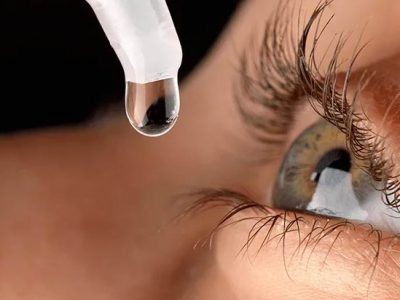 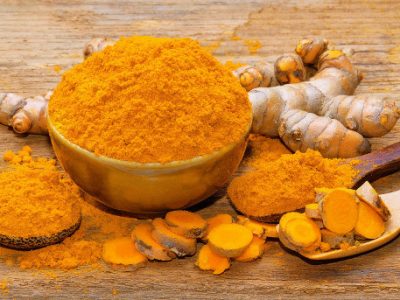 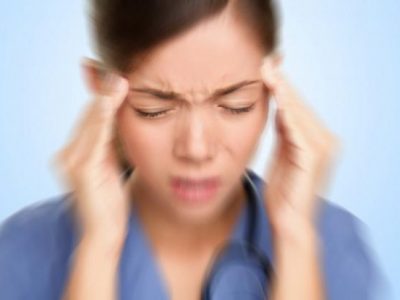