Women hunters .. The roles were reversed?

A few years ago I heard stories from grandmothers and grandfathers who said that eloped women that their hunting many years until their married, etc. And I really wonder were these seasons or we were born into a world very sophisticated?

Today the roles are reversed. Where did you expect the guy to make the first step, buys you one drink in a bar and flirting …. suddenly the roles were reversed, women have become hunters and the men just waiting. What do they expect me to say? Coming woman and talk to them? Have them flirting and why do not they?

If you ask ten women you will get the same answer! Quite simply they would say there are no ‘men’ these days!

And now I wonder …. How will he come the handsome guy sitting opposite you to talk to you, to flirt … when the message that women have passed men are that if you really likes me she will come! Yes you read right! Convinced now that when a woman wants someone to make that first step and of course the fear of so-called “noodle” is what prevents them to make the first move.

So sure is that any woman have towards them will make that first step. And of course do not tell me that women are not to blame! Fault and that we now have become beasts and whoever put the eye not waste time immediately beat him with these ‘nuclear’ weapon that has a woman and of course puts all running to win the war! And seldom loses, because very few people now who do not like at all the reversal of roles. They want to keep these hunters and just see woman to make the first step, turn their backs and run away! Yes, there are! Are those men that we women call them Men with a capital A without of course we realize that the error is entirely ours!

Not erased from my mind that once the steps of a relationship was a phone, an appointment, a ride and if all went well the wonderful relationship, have given their status on Facebook, fake flowers through wall and of course countless conversations online chat. But this is a  fault case from both sides! Not only men passes countless hours in front of a PC monitor but women too!

And I wonder blame gender? Blame men who no longer have so “guts” to begin to flirt or blame women who think they are hunters?

Whoever is to blame the conclusion is one for me: that lost of all the magic of a normal relationship, heartbeat of love and all preliminary of a beautiful relationship, because if a woman makes the first step, you can be sure that the man in time lightning will make the second …….. 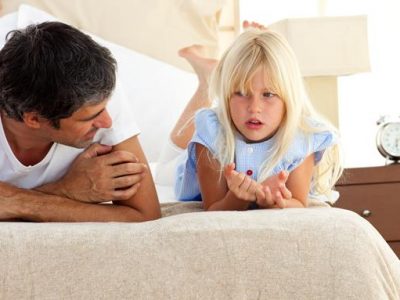 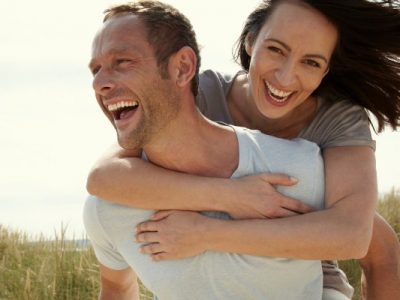